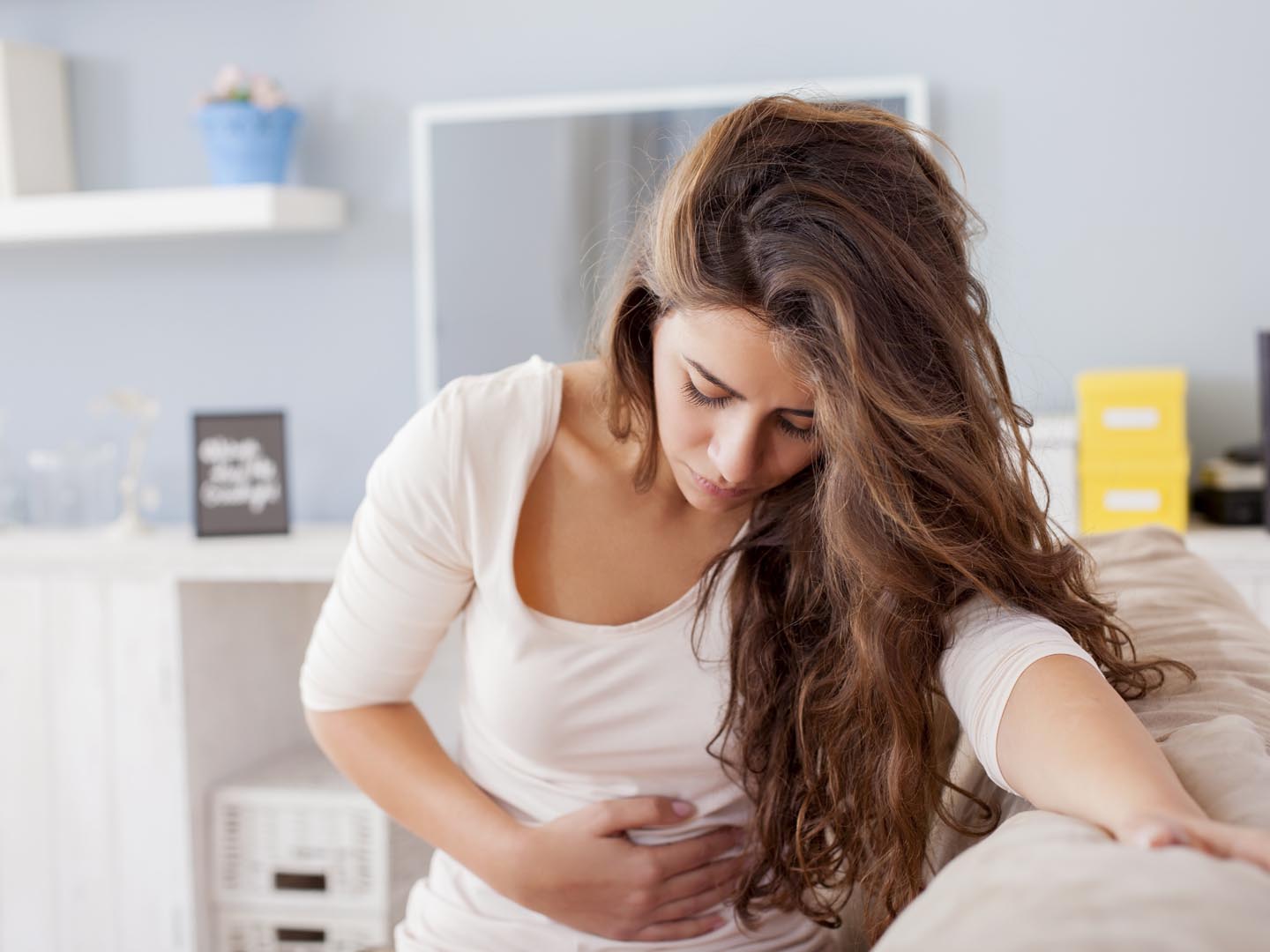 Gastroesophageal Reflux disease (GERD) is a chronic acid-dependent disease that occurs with poor functioning of the lower sphincter of the esophagus, which significantly impairs the quality of human life. The main reason for the lack of function of the lower esophageal sphincter is a diaphragmatic hernia (abdominal organs enter the chest through a defect in the diaphragm).

Are you experiencing constant heartburn and do not understand what is the reason? All the components of the digestive system have long quarreled among themselves? Does food seem to choose its own route through your internal organs? It's time to have consultation with a gastroenterologist.

The progression of gastroesophageal reflux disease is aggravated by obesity, pregnancy, peptic ulcers (chronic inflammatory processes on the mucous layer of the digestive organs), pancreatitis, cholecystitis, and taking a number of drugs that are difficult for the body to absorb in individual cases.

The main treatment for uncomplicated GERD course consists of a healthy lifestyle and proper balanced nutrition.

In case of inflammatory processes in the esophagus in the form of reflux esophagitis, Barrett's esophagus, it is necessary to use medication, and in other cases, surgical treatment.

Components of a healthy lifestyle and healthy diet:

Refusal to use alcoholic, strongly carbonated drinks
Weight loss with obesity
To give up smoking
Avoid eating in large quantities and in late hours
Adequate drinking regimen
Elimination of excessive physical exertion, especially with frequent body tilts
Elimination of a horizontal position after a direct meal

If such non-drug treatments do not bring relief, drugs are used.

Therapy is aimed not only at eliminating symptoms, but also at complications of GERD.

It is recommended to start treatment already at the first signs of inflammation of the esophagus and stomach.

The following drugs are used:

Prokenetics (help accelerate the movement of the food lump from the esophagus into the stomach, then into the duodenum, increase the tone of the lower esophageal sphincter)
Antisecretory drugs (help suppress the secretion of hydrochloric acid) - proton pump inhibitors
Antacids

The treatment regimen is selected individually in accordance with the patient's condition and taking into account concomitant diseases.

Patients with atypical symptoms or patients who are unresponsive to drug treatment are only prescribed surgery if there is no doubt about the diagnosis of GERD and the relationship between symptoms and reflux is confirmed by test results.

Fundoplication is used in most cases. During this operation, the upper stomach is wrapped around the lower esophageal sphincter, thereby increasing its tone. Today, instead of the traditional "open" surgery, minimally invasive (laparoscopic) technologies are usually used. One of the advantages of fundoplication is that hiatal hernia can also be treated during surgery.

Operation is not always effective, and some patients still have to take medication after it. The results of this surgery are usually positive, but complications can nevertheless occur, such as difficulty swallowing, bloating and gas, a difficult recovery from surgery, and diarrhea that results from damage to the nerve endings that are adjacent to the stomach and intestines.

GERD symptoms are divided into esophageal (typical) and extraesophageal symptoms.

Heartburn, especially at night and in the morning
Excessive drooling
Belching of air, sour or bitter taste
Nausea and vomiting
Sore throat when swallowing
Aching pain in the epigastric region