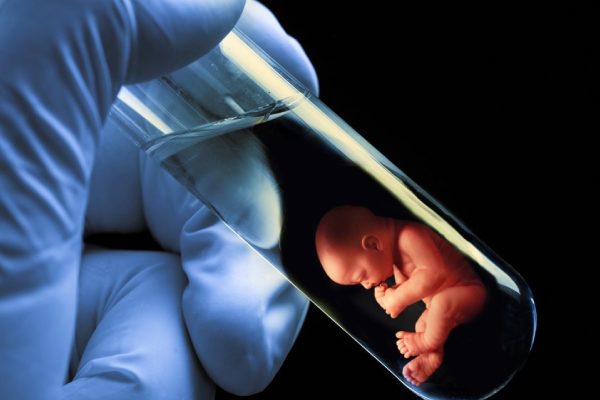 IVF  is a technique of the type of reproductive technology, in other words, artificial insemination. At the medical level, a woman’s egg is extracted for further fertilization with sperm. All this is done by test tubes (outside the body) and if the insemination has led to the emergence of an embryo, it is placed in a special incubator, where it begins to evolve. After a short time, most often a few days, the embryo is transferred to the inner space of the woman’s uterus.

Actually, the method of in vitro fertilization is used today at a wide level, thousands of families around the world have already managed to find happiness - they had children. Many are probably not in the know, but IVF itself appeared only at the end of the last century, and over the years that followed it was clearly improved.

How is IVF procedure done?

Before the procedure, at the preparation stage, both partners pass a number of necessary tests. After conducting them and assessing the health status of patients, the most optimal IVF method in this case is proposed. This may be a method of artificial insemination in natural or stimulated through hormone therapy cycles.

- Stimulation of superovulation, when the ovaries produce not one or two eggs, as usual, but 8-10. To do this, on the 2-3rd day of the cycle, the application of hormonal drugs begins, which replace the natural hormone responsible for ovulation produced by the pituitary gland. This allows you to significantly increase the effectiveness of artificial insemination, selecting the most viable embryos from several options. Conception in the laboratory, therefore, occurs 8-10 times, instead of one. By the 12-13th day of therapy, the eggs mature enough so that they can be punctured directly in the follicle. 34-36 hours before the puncture is performed, hCG drugs are prescribed, which allow you to get more mature eggs.

- The second stage begins with a puncture of the egg follicles. This process takes place under short-term anesthesia. Then the eggs are removed from the membrane and placed in a nutrient solution. Simultaneously with this,  sperm is taken.

- Embryological stage. From 8-10 eggs, embryologist selects fertile specimens. Man’s sperm is preliminarily prepared for artificial insemination, then it is placed in a nutrient medium for the eggs. After 18-20 hours, the result is visible: a certain number of fertilized eggs.

- Embryos are transferred to woman’s uterus. This usually occurs 2-5 days after follicle collection. Moreover, 2-3 most viable embryos are transfered in the uterus. The embryo transfer procedure is completely painless; it is carried out using a plastic catheter within a few minutes.

The first results can be assessed only 14 days after the procedure; for this, a pregnancy test and ultrasound are performed. If the result is positive and pregnancy occurs, doctor monitors the patient's condition. The fetus develops on the background of hormonal therapy. Cancellation of drugs will lead to termination of pregnancy.

IVF is a high-tech method for the treatment of infertility, which involves the organization of high-tech laboratories and diagnostic methods, the use of modern unique medicines, devices, and the involvement of highly qualified specialists.

And, in conclusion, we would like to note that IVF is a method that requires a couple who wants to become parents, great patience, discipline, willingness to follow all the doctor’s instructions exactly and if for the first time this experiment is unsuccessful, next attempts will give a long-awaited result.

IVF procedure is indicated in all cases of infertility, when it is more effective than other treatment methods. In addition, it should be carried out in women with unsuccessful attempts to cure this pathology using other methods.

IVF is not performed in the following cases:

Change in the shape of the uterus, in which a pregnancy is impossible;

Neoplasms of the ovaries;

Any malignant tumors, including those previously treated;

A serious adverse effect is ovarian hyperstimulation syndrome.  This syndrome complicates the induction of superovulation and is accompanied by the formation of numerous ovarian cysts, their edema, effusion in the abdominal cavity, impaired water-electrolyte balance, blood clotting and thromboembolic complications. Its frequency according to various sources is from 2 to 44%.

Individual intolerance and allergic reactions to drugs used during the procedure are possible. In rare cases, inflammatory processes develop in the uterus or ovaries.

From 2 to 6% of cases of in vitro fertilization end with the development of an ectopic pregnancy.

Multiple pregnancy with IVF develops in a third of cases. It can lead to miscarriage and premature birth. 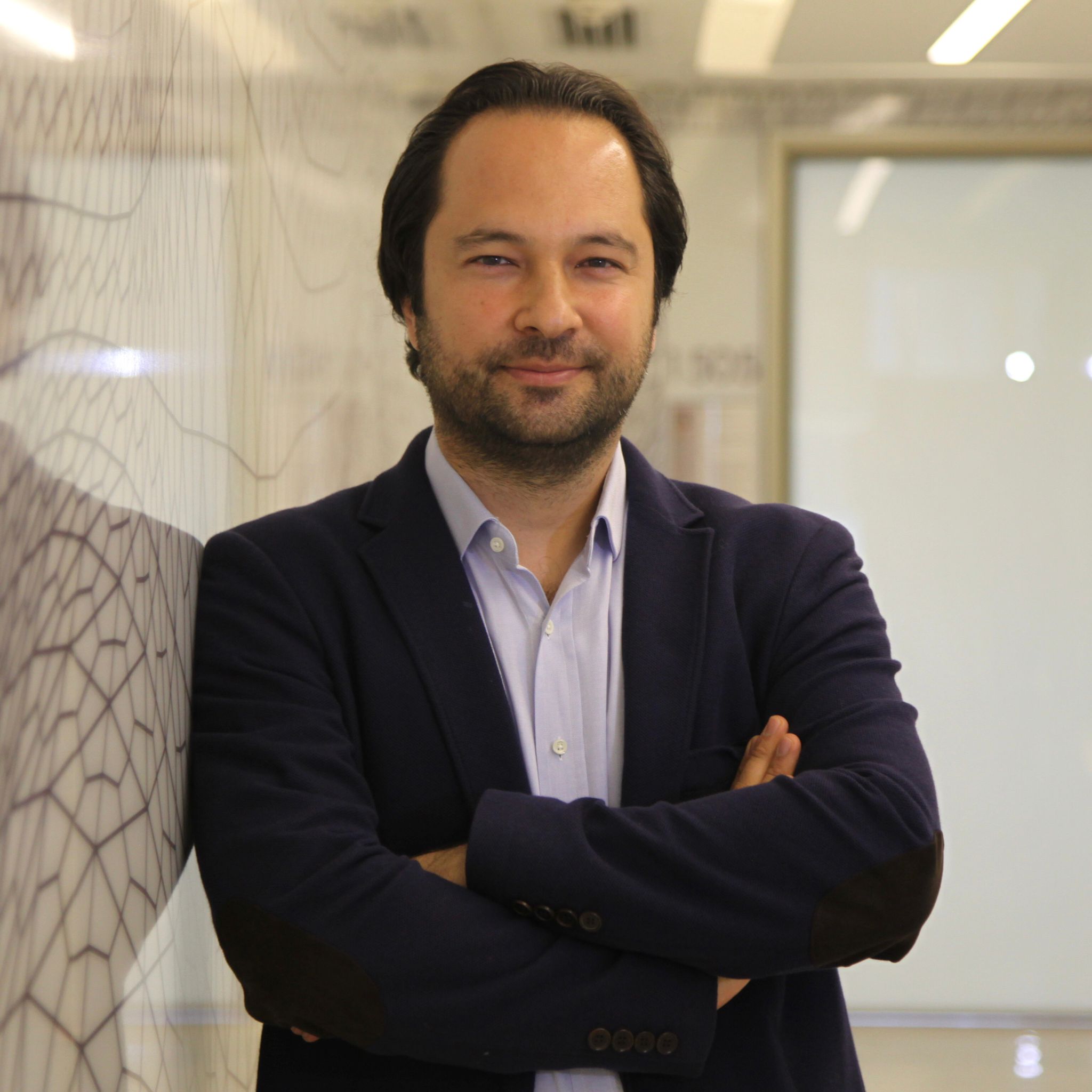 Specialist of Obstetrics and Gynecology

Translation of 4 chapters in international books

Turkish Association of Gynecology and Obstetric