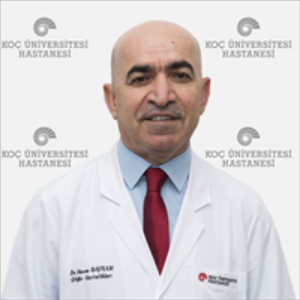 Born in Malatya, in 1963, Prof. Hasan Bayram graduated from Konya Atatürk Health Sciences College and Erciyes University medical school in 1981 and in 1988, accordingly. During his studies he worked as a laboratory technician at Erciyes University Hospital. He completed his Pulmonary Medicine residency at Dicle University in 1999 alongside to PhD course, with the research topic “asthma and air pollution” in United Kingdom, at the royal London School of Medicine and Dentistry, in 1994-1998. Dr. Bayram got his Associate Professor degree at Dicle University in 2001. He leaded research on the topic of air pollution and cancer, at Imperial College National Heart & Lung Institute, in United Kingdom funded by European Respiratory Society, in 2002-2003. In 2005 he organized Respiratory Research Laboratory in Gazianteb University and got full professorship in 2007, at the same University. During his sabbatical leave he worked as Visiting Professor at UC, Davis, CA, USA. He is appointed as Adjunct Research Professor at Old Dominion University of Virginia, USA. Since 2016, Dr. Bayram is working at Koç University Hospital Pulmonary Medicine Department. 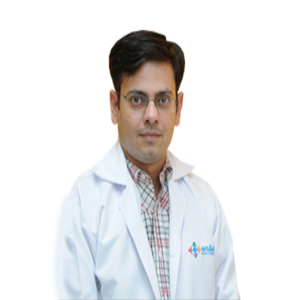 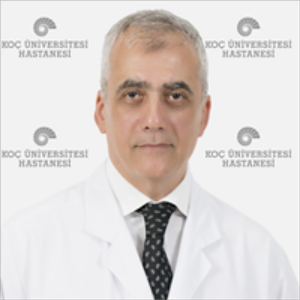 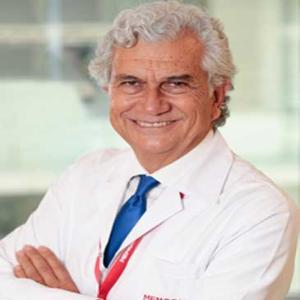 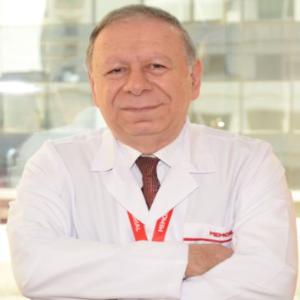