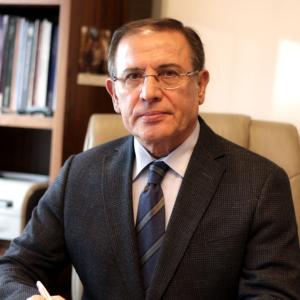 He was born in 1953 in Malatya. He completed his primary and secondary education in Malatya. In 1971, he entered Istanbul Faculty of Medicine and graduated in.1977. In 1978, he started his specialization in general surgery in Istanbul Medical Faculty, general surgery department. In 1983, he became a general surgery specialist with his thesis titled The Effect of Isolated Liver Cell Transplantation into the Liver of Chronic Liver Damaged Rats ”. Between 1983 and 1985, he completed his 2-year compulsory service in Bilecik State Hospital as general surgery specialist and chief physician. In 1985 he did his basic military training in Etimesgut, Ankara. Between 1986-1987 he completed his military service in Kütahya Air Hospital. He worked as a general surgery specialist at Yalova State Hospital between 1987 and 1989. In 1989, he started to work as a research assistant in the General Surgery Department of Istanbul Medical Faculty. In 1989, he took part in the establishment of the Istanbul Medical Faculty Breast Diseases Research and Treatment Association and Unit. He has been involved in the organization and conduct of the Breast Cancer Council meetings held every week since 1989 (856 th meeting is held). In 1991, he got the title of associate professor. Between 1994 - 1995,he worked as a  Research Fellow Johns at Hopkins University Medical School Breast Diseases Clinic and Surgical Oncology Laboratory. 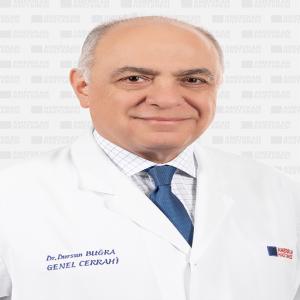 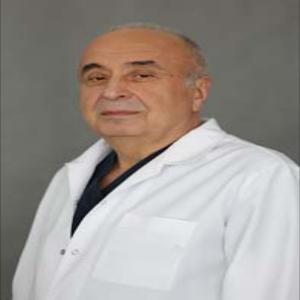 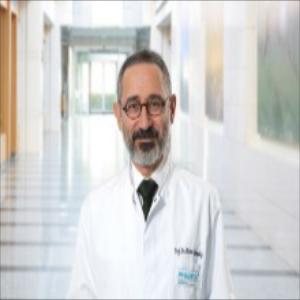 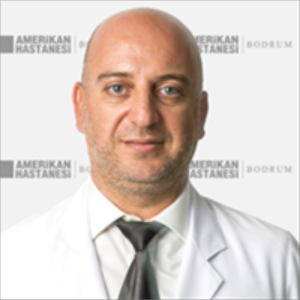 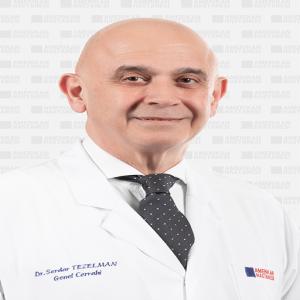